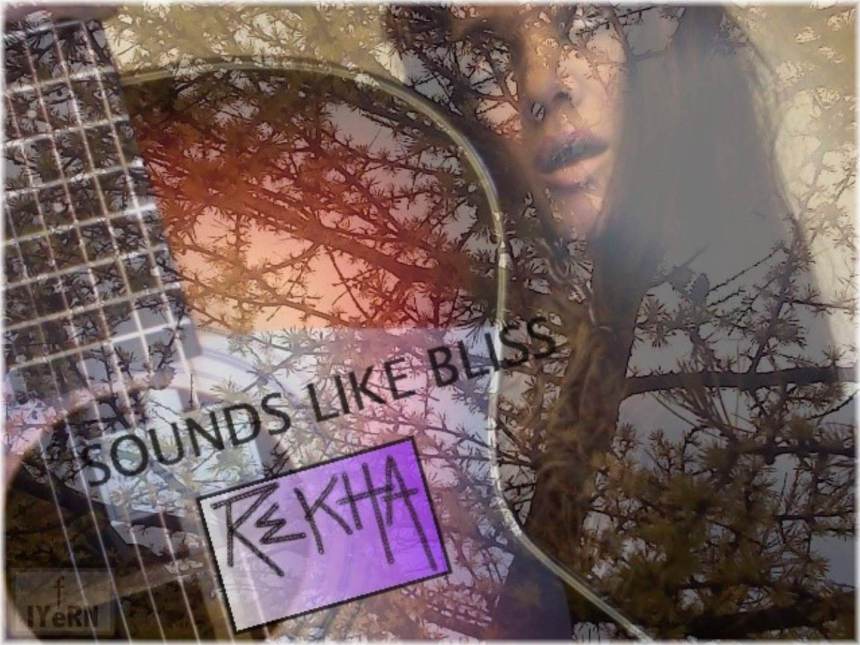 From her father's eclectic record collection to her family's weekly tradition of singing East Indian devotional songs, Rekha developed an appreciation of music that's been pointing her, from an early age, to a career as a singer, songwriter and multi-instrumentalist. Growing up, she studied classical guitar, experimented with various rock bands and even went to Germany to study opera. As Martin Simon Greizis tells us through his montage of the artist's words and music, Rekha 's musical journey has taken her all the way to a debut album, “Milky Ocean,” featuring a fusion of Indian raags and alternative and new age classical music.

Come Thursday, all roads will lead to the Global Academy of Technology campus in Raja Rajaeshwari Nagar, where nearly 8,000 engineering students will take each other head on at Anveshana 2006 - a three-day youth festival. An annual event meant to showcase the talent of engineering students studying in colleges affiliated to the Visveswaraiah Technological University (VTU) has lined up 30 events - from ramp show, IT quiz to Indian classical music.

Celebrity special
This year, the crowd has a reason to celebrate. Celebrities such as Anil Kumble and Vijay Bharadwaj might just descend on the campus, reveal organisers. “The event will rock as Kryptos - the rock band will be this year’s added attraction. The Rock enthusiasts can freak out on mild rocks too, as we are getting Rekha, a rock musician from Canada to perform at the event,” says Sandeep H V, an organising committee member. 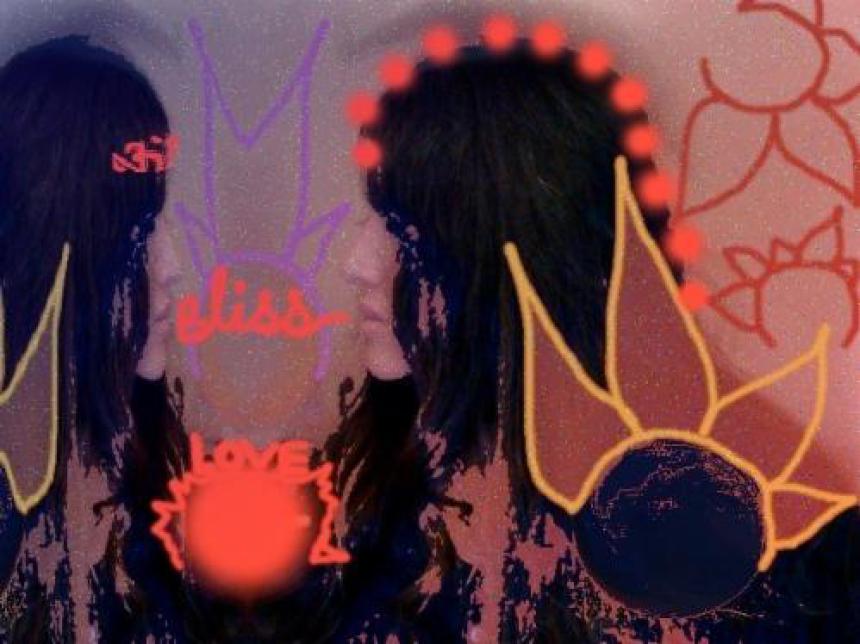 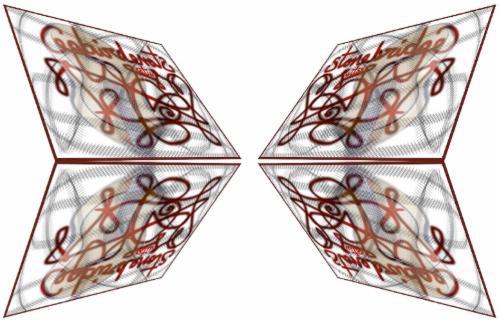 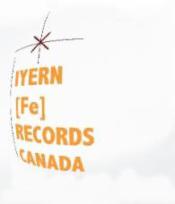 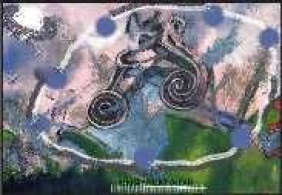 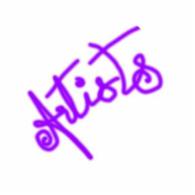 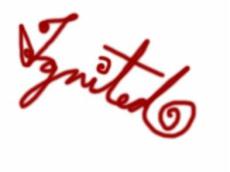 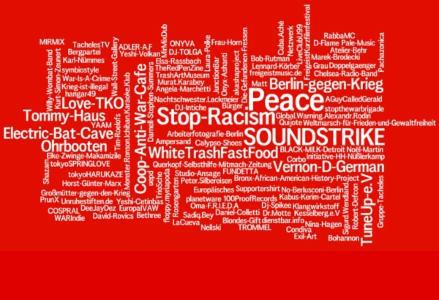